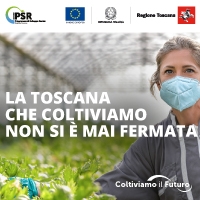 This little book has no literary or scientific pretenses; it is simply intended to mark the affection and devotion that ties me to my land, and in particular to the ancient people who made it famous – those Etruscans, so mysterious and unassuming, and at the same time fascinating, who established their home here for several centuries, offering us sublime visions of inventiveness and genius (Dario Rossi)