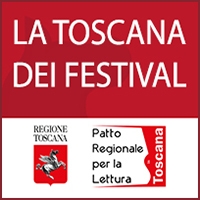 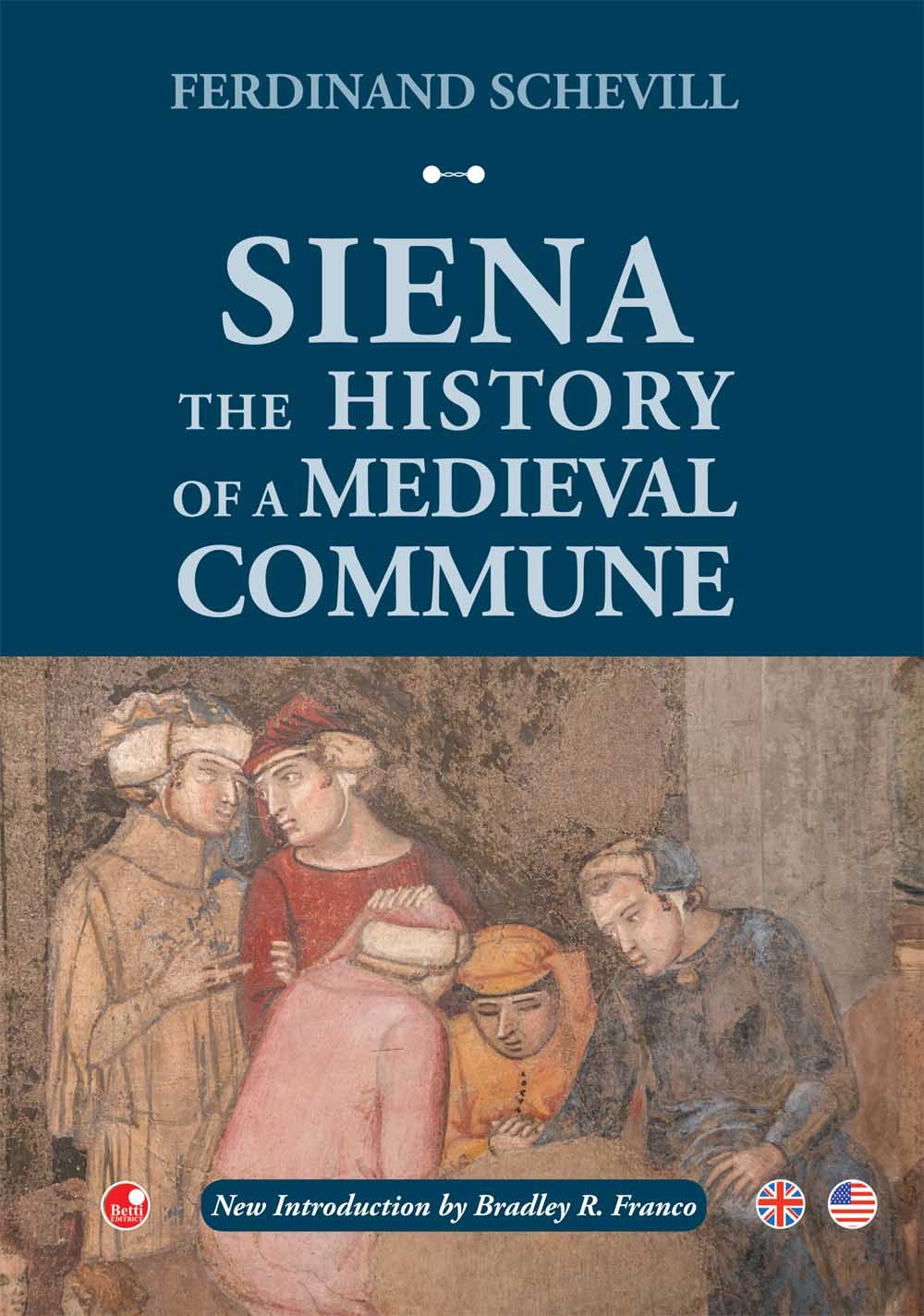 Siena. The history of a medieval commune

“More than a century after its initial publication this book remains the best general introduction to Sienese history available in English. The story Schevill shares with us is not just the story of the development of civilized society in me-dieval Siena, though this book is most certainly a history of Sienese civilization; but it is also, in many ways, the story of how the modern world was created and how the Sienese played a critical role in its creation.
Reading this text today, one can almost hear the voices of the medieval Sienese, debating matters of war, deliberating over the construction of its urban monuments, and admiring the civilization that its citizens managed to create in such a short period of time...”.
Bradley R.Franco
Wishlist
Lascia un Commento